The following administrative appointments have been announced: 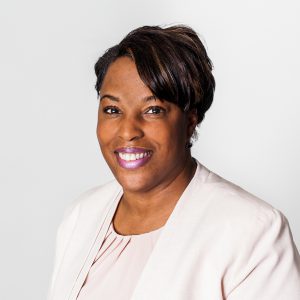 She received her Education Leadership Endorsement at the University of Tennessee – Martin. She earned an M.S. in education from Walden University as a math and reading specialist and her B.S. from Austin Peay State University in elementary education mathematics. 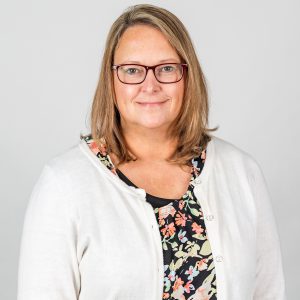 She earned her master’s degree from Trevecca Nazarene University and bachelor’s from The University of Alabama. Under Rains’ leadership, West Creek Elementary was a TN Reward School in 2017-2018, performing in the top 5% of schools in the state.